Since then, the international community has been mobilizing for the restoration of the diplomatic way, especially the world of culture.

In an open letter, more than a thousand writers from all countries expressed their solidarity with Ukraine and called for an end to the invasion. “We are united in condemning a senseless war caused by President Putin’s refusal to accept the right of the Ukrainian people to debate their future direction and history without interference from Moscow,” they wrote.

And in Russia, men and women are protesting, resigning, risking arrest. Singers, journalists, chess players, footballers… have condemned the war.

The situation threatens millions of lives and the balance of the world. There are already more than 2 000 000 refugees in the countries bordering Ukraine. We can only hope that the war will end as soon as possible…

AVIAMA and its member cities express their solidarity with the Ukrainian people and call for the restoration of peace. The AVIAMA also calls for all possible solidarity actions to support Ukraine and its neighbouring countries, which are in the front line of refugee reception. 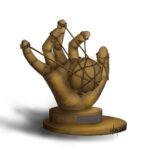 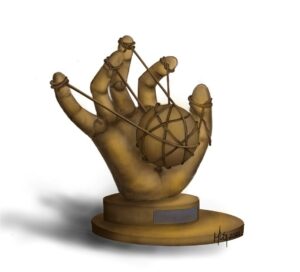